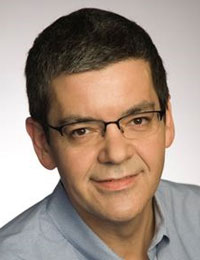 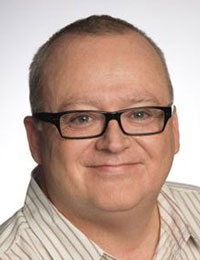 Both McCorkle and Schooley have made successful careers out of adapting relatable movie characters and stories into hit series, including the multiple Emmy, Bafta and Annie Award-winning Penguins of Madagascar, Monsters vs. Aliens, Disney’s Hercules, and Disney’s Aladdin: The Series. They have also taken their talents to the big screen, earning screenwriter credits for Hotel for Dogs and Sky High. Additional writing credits include Disney's Aladdin and the King of Thieves, Buzz Lightyear of Star Command: The Adventure Begins, and Tinker Bell and the Legend of the NeverBeast.

The long-time writing and producing duo met while working as entertainment managers at Sesame Place, a Sesame Street-themed play park in Langhorne, Pennsylvania. They made their foray into Hollywood through the mailroom of DIC Entertainment where they quickly advanced to staff writing positions before shifting to Walt Disney Television Animation. Their novel entitled Liar of Kuzdu was published in 2007.

The Temple University graduates both hail from Pennsylvania—McCorkle is from Morrisville and Schooley was raised in Levittown—and currently reside in Los Angeles with their families.

The honorees will be awarded during a virtual ceremony in January 2022.